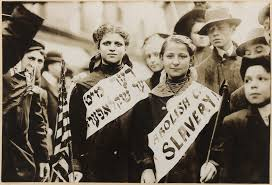 Soviet Yiddish literature flourished from the 1920s to the 1940s, at first supported by the State. Almost seventy years ago, most of the major Soviet Jewish intellectuals were executed (“Night of the Murdered Poets,” Aug. 12, 1952). We will read powerful poetry and prose works by avant-garde modernist writers such as Peretz Markish, Dovid Hofshteyn, and Moyshe Kulbak. 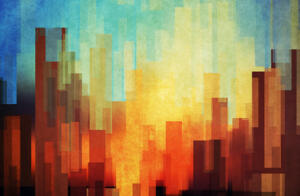 This course explores three world cities located across the breadth of Asia and Europe, retracing the stories, myths, symbols and fantasies which Shanghai, St. Petersburg and Berlin have inspired. Does each of these cities have its own story? What were its cultural forms? How did these cities come to embody the thrills and challenges of modern life? Were they able to satisfy the hopes and aspirations of a large and diverse urban citizenry? How did urban culture and national history become intertwined? In what ways did each city become a cradle of mass politics, shaping the major political and economic systems of the twentieth century: capitalism, communism, and fascism? Over the semester we will examine representations of each city and the cultural production of its inhabitants, across two centuries, in multiple genres ranging from literature and cinema to architecture, monuments, and memoirs. “New” cities on “old” continents, Shanghai, St. Petersburg and Berlin speak to us of our modern times, from the everyday life of ordinary citizens of the metropolis to the extremities of war and revolution. 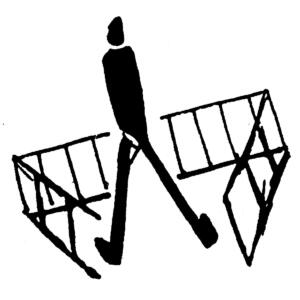 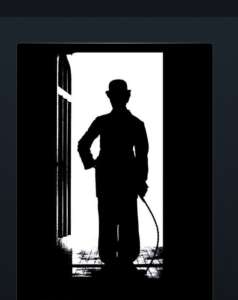 This research seminar will focus on Frankfurt School theories of film, photography, radio, and television, as well as the culture industry in general. We will engage in close readings of texts by Siegfried Kracauer, Walter Benjamin, Leo Löwenthal, and Theodor W. Adorno, and also bring their works into dialogue with examples from media history, then and now. Some of the questions we’ll ask: What stakes did the classic Frankfurt School have in the analysis of media? How do their writings respond to the changing historical contexts from Weimar culture to German fascism, and from American exile to German postwar society? To what extent do present-day digital and social media challenge some theoretical assumptions of the Frankfurt School? How can we envision a critical media theory today? (Also offered as Film 240) 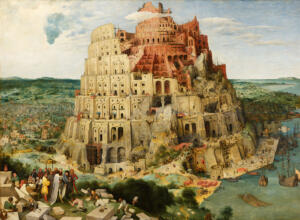 German 263A (4) The Process of Translating.  Kudszus

In this seminar, we will think about and critically engage past and present practices and theories of translation. Following their particular interests in research & writing, participants will choose a text or a constellation of texts for their individual semester projects. While the seminar texts will mostly involve German and English, further languages are welcome. Lectures and discussions in English.